Because it’s there. –George Mallory 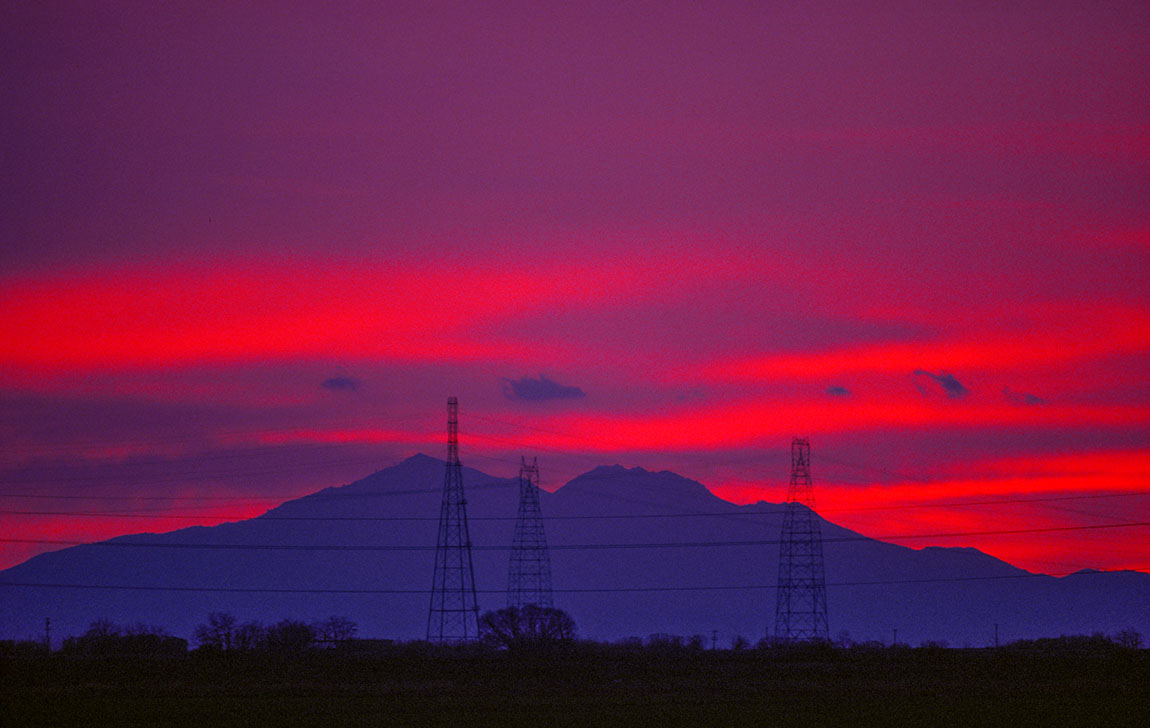 In the 1920’s, when George Mallory was touring to gain support for one of his expeditions, “Because it’s there”, was the abrupt answer he gave to someone who asked him why he wanted to climb Mt. Everest.

With apologies to Mr. Mallory, “because it’s there” is one of the reasons the Delta’s sentinel, Mt. Diablo, makes it way into many of my photographs.

Robert Benedetti, in his first of five essays for Soundings Magazine, titled, “Mount Diablo and the Delta as Place”, tells us, “The mountain which the native Americans celebrated was first christened for St John Baptist or simply referred to as a “high place”.

At 3,848 feet and visible from most of the California Bay Area, Mount Diablo has stood watch over the Delta for eons. It got its name in the early 1800’s when Spanish soldiers, who were pursuing Native Americans as a part of their mission building, thought the mountain had its own personality. 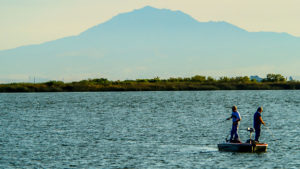 As the natives took cover in a thicket the Spaniards decided to make camp with the intention of rounding them up in the morning. During the night the natives disappeared across Carquinez Strait and the Spaniards thought this would have been possible only with the help of the Devil, or Diablo. Monte del Diablo, as the thicket was named, was later shortened and the name was given to the mountain. 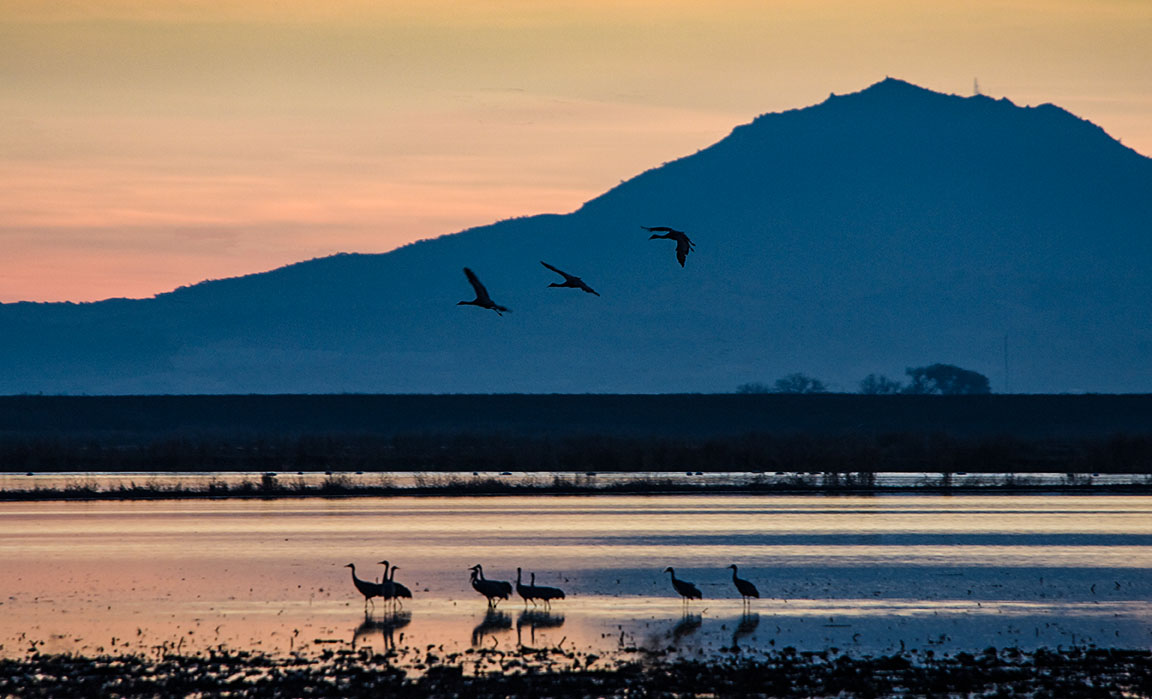 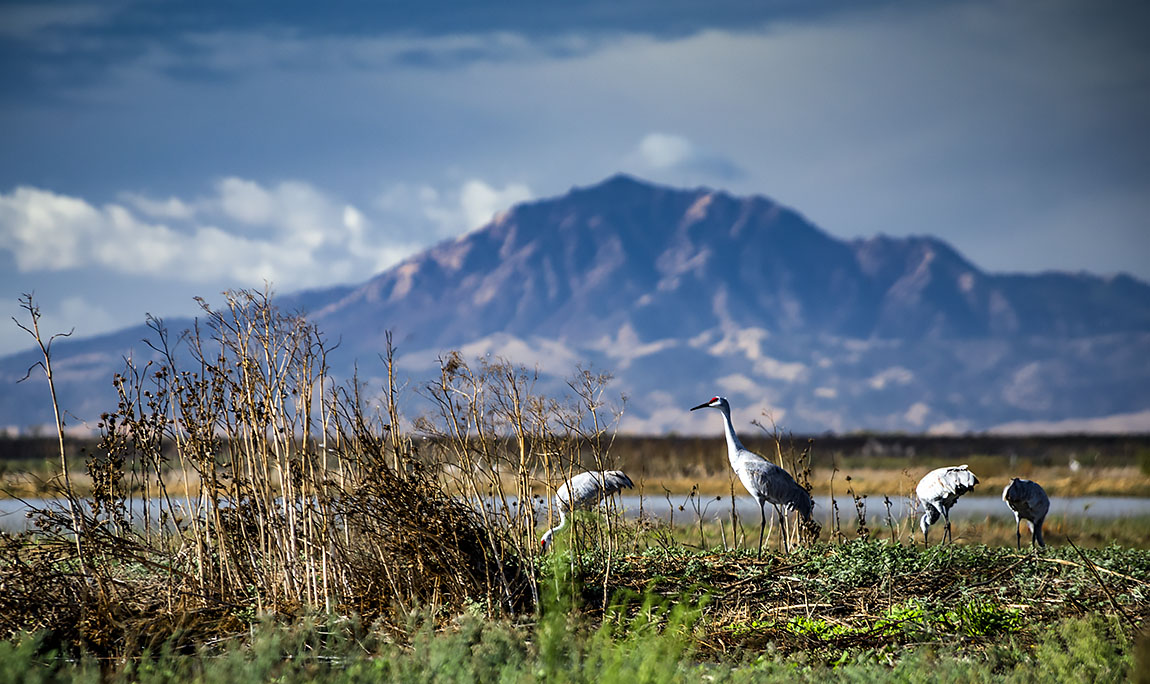 As a photographer who wanders the Delta frequently in search of relaxation, renewal, an occasional cold beverage, and, of course, photographs, it is often difficult to avoid having it enter the camera’s frame of view. It becomes either the main subject or quietly sneaks into the background. 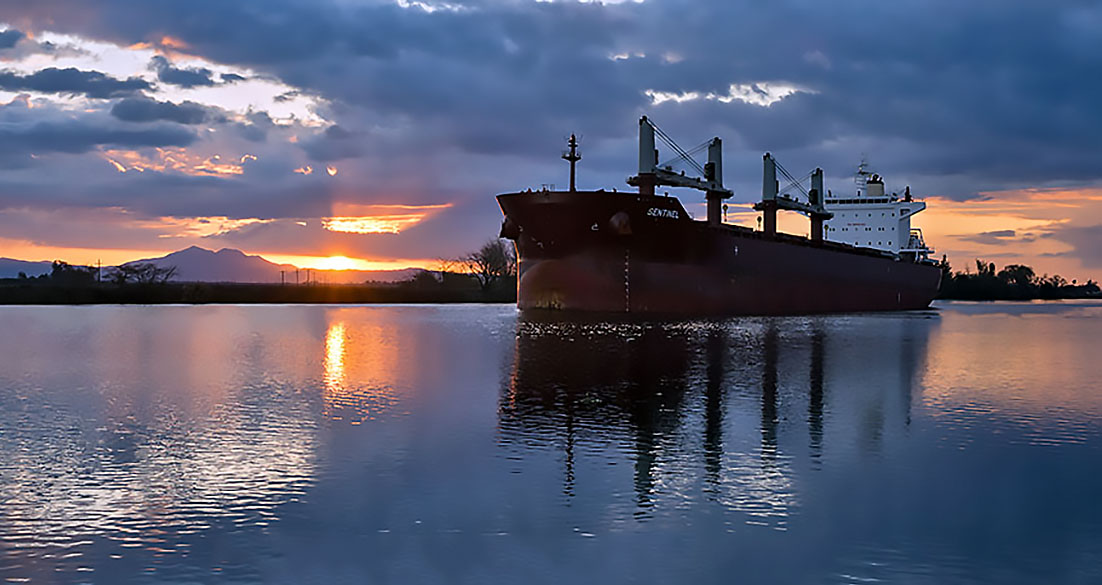 Is it possible for an inanimate object, a mountain that rises nearly four thousand feet at the western edge of the California Delta, to have moods? Scientifically speaking, probably not. But when you add quality of light, changing weather, perhaps a dash of serendipity, and a loaded camera, some would beg to differ.