Excerpt From a Collection of Short Stories

Editor’s Note – Written by local author, Manuel Camacho, this collection of short stories gives us an intimate perspective of emigrating to the United States from Mexico. This is the first of 23 short stories, written in both English and Spanish. 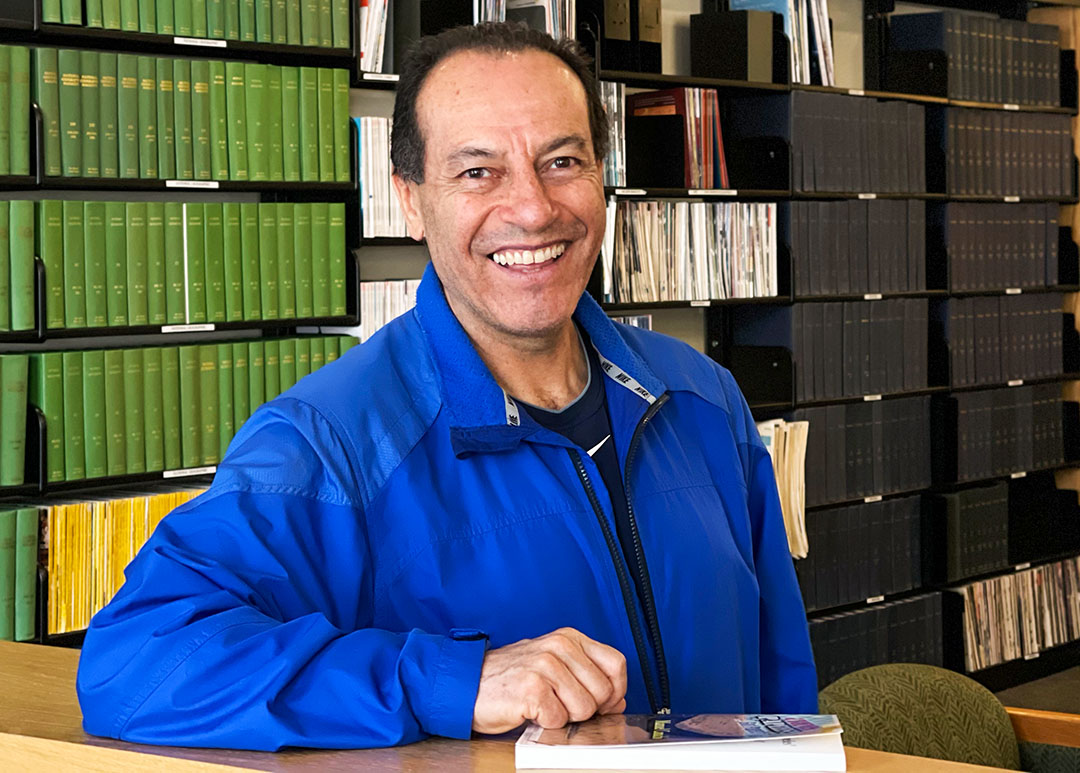 Most of us don’t know how dangerous it is for migrants to travel from their place of origin to a new country. If they knew, no one in their right mind would ever attempt it. Those who dare to take the journey are the triumphant. Manuel Camacho takes us into the journey coming across the US-Mexico border without papers, living in the US as an undocumented resident, and other adventures.

Crossing political borders is very easy, very simple: you just have to step to the other side in hopes of seeking to make a better life. But fist, imagine inserting yourself in a truck’s engine compartment, even if parts of your body burn. Or you could attempt to cross underneath the truck and risk falling off at 55 miles an hour. 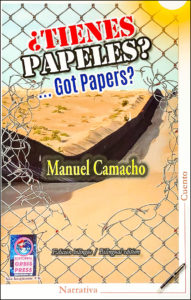 How about getting on a train to cross a foreign country where women get raped and groups of gangsters rob you, or authorities detain you just to strip you from your belongings and even beat you to death. Picture falling from a train and being butchered by its wheels. Those who survive are left crippled and useless and are sent back to their countries.

There are people who flee their country because of political conflict, extreme poverty, natural disasters, evil dictatorships, war, or senseless violence. They have to escape and walk through deserts under temperatures of 120 degrees Fahrenheit, in the shade, without water. Some walk for long days on a terrain where darkness becomes your worst enemy. It is a place inhabited by rattle snakes, where hungry coyotes and vultures are ready to devour you as soon as you fall asleep or fall from exhaustion.

What about the rejected women and children who have to walk under the ice cold rain in the middle of the cruelest winters searching for shelter? But nobody cares.

There are desperate people that crowd together in rafts and throw themselves against a furious sea; these are people at the mercy of traffickers who abandon them in the middle of the ocean and let them drown, while authorities are only spectators watching the absurd drama unfold.

There are people who, treated as merchandise, are thrown into the backs of containers for days and endless weeks and die from asphyxiation.

Other than that, it is easy to cross the border.

Manuel Camacho (Mexico City) graduated from California State University, Northridge and Pepperdine University. He is a short story writer, poet, playwright, storyteller, and professor of Spanish for Spanish Speakers at San Joaquin Delta College in Stockton, California. ¿Tienes papeles/Got Papers…? Bilingual version is his first collection of short stories. The book can be purchased on Amazon