A Good Game of Catch

As Spring arrives we begin reaching for those garments that have been gathering closet dust all winter. At least a few among us rejoice at the emergence of this new season, both according to the calendar and the audible crack of bats launching balls in the friendly confines of baseball diamonds across the land. Alexander Pope reminds us in his 1733 poem, An Essay on Man, that “hope springs eternal.” With that thought in mind, we hope our favorite teams win more than they lose in this new season. Dare we wish so soon for postseason success?

As they say in the movies, “The following is based on true events…” 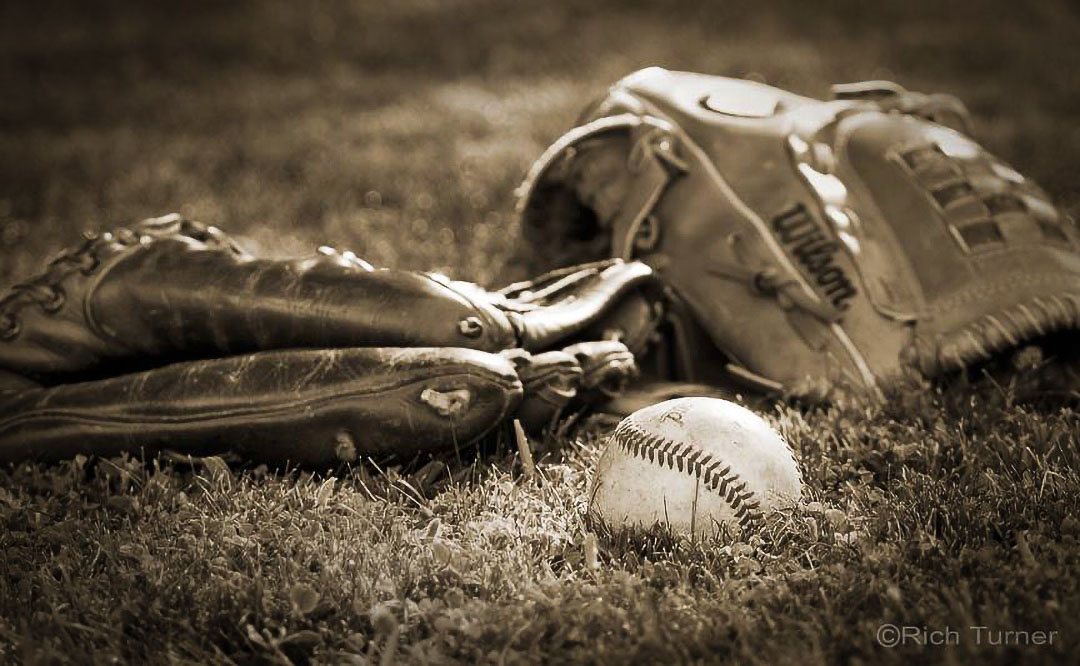 There’s just something about throwing a baseball back and forth with a willing partner. I’m not sure what it is exactly. But for me, it’s somehow therapeutic.

Maybe it’s the rhythm we get into.

Maybe it’s the conversation that occurs during the catch.

Maybe it’s the satisfying pop of the baseball when it hits the sweet spot of the well-worn glove’s pocket.

Maybe it’s the delight of reaching for a wayward throw that I thought I wouldn’t get, but somehow did.

Maybe it’s the feeling of accomplishment I get from putting the ball within easy reach of my catch partner, most of the time.

Maybe it’s the feeling I get from taking part in what has been referred to as America’s Pastime since just after the Civil War (pre-TV and video games, of course).

Maybe it’s the recollection of my playing days as a kid long ago.

Maybe it’s the wakening of long-dormant and never-fulfilled dreams of Big League glory induced by the aroma of oiled leather.

Maybe it’s the memories of having a catch with first kid Krystina when she was playing Bobby Sox softball and wanting to hone her skills.

Maybe it’s the memories of having a catch with second kid Jake many summer evenings after work during his playing days. And the father’s pride when Jake’s ‘heater’ snapped my vintage glove’s webbing laces.

Maybe it’s the fact that last kid Kate, knowing I will usually detour over to the baseball section of a sporting goods store even though we’re there just to buy running shoes, asks to have a catch with me when we get home. Especially considering that swimming is and always has been her sport of choice.

Maybe it’s a combination of all the above.

I hope I remembered to tell them “good game” afterward.

Because that’s the only kind there is.