Videographer and storyteller, Cyndy Green, gives us a glimpse of the event that has become a Delta tradition.

The 39th annual “Frozen Bun Run” was held at Bethel Island in the heart of the California Delta on New Year’s Day as the enthusiastic – but chilly – crowd of an estimated 1,500  enjoyed watching from the deck of the event sponsor, The Rusty Porthole.

Rob Brunham says it is stressful to set this up every year but he looks forward to it even though it takes two and a half months of prep work with his wife Kimmie. He says he is looking forward to the 40th next year, that everyone in the area supports and loves the event. Although, he said, “It’s not for everyone”. He says his kids grew up on the Delta and it is their life. “But some might not understand the naked skiing thing and probably shouldn’t bring kids.” 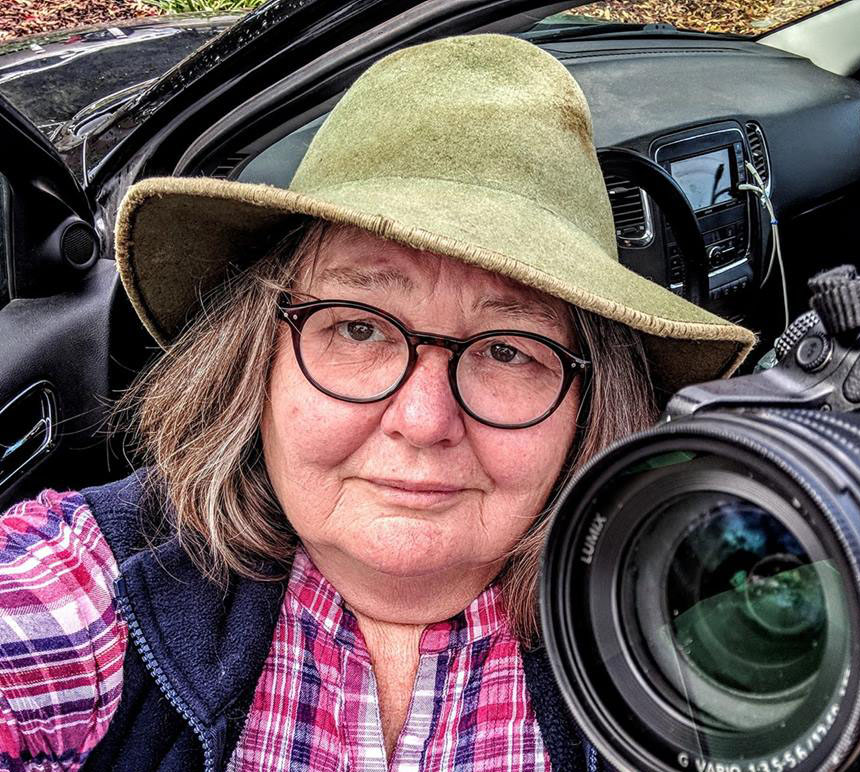 Cyndy Green has been intrigued by news since she got a toy printing press as a six year old. She switched to visual story telling at the age of 12 with her first still camera and moved to broadcasting after an internship in 1974. After 28 years in broadcast news and another 8 teaching broadcasting, she still can’t live without a camera in hand and an editing computer nearby, so in retirement she continues creating visual stories.