The Further Adventures of the Delta Detective Part 3 of 4

As we join him for part three of our continuing serial, the senior investigator for Delta Detections is still hoping to get away from the office for a little sailing, fishing and relaxing.
Good luck with that! With a waiting room crowded with callers and clients, and multiple assignments from office manager Iris Noire, chances are our hero won’t be casting off lines and raising the anchor of the Delta Dazzler unless he can connect it to a case.
There’s no shortage of cases. Why is a friendly neighbor getting hustled for her small farm by a Bay Area visitor who claims he’s fallen in love with the Delta? And why do the feds want the detective to assist their search for a Frisco financier wanted on suspicion of absconding with client funds?
As we resume our investigation, the Delta Detective will be challenged by a turbaned cat, an unexpected invitation from Los Angeles and a country gal who knows more than she should about a potential homicide.
But will our hero find the clue that can help him launch the Dazzler and make full speed toward a solution of “The Getaway”? 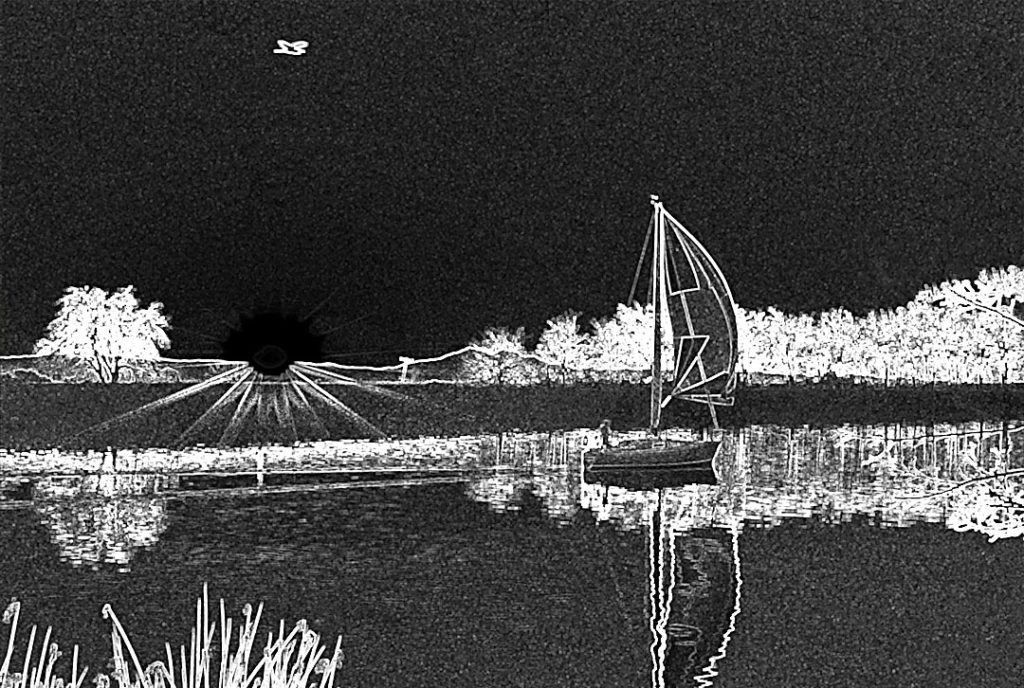 Howard Lachtman, a self-described “retired amateur outfielder and frequently baffled batter,” is also a retired reporter and editor, and the author of crime and detective stories, film noir studies, and a history of Sir Arthur Conan Doyle’s visits to America. In his Delta Detective series written for Soundings, Lachtman introduces a private detective based in the Delta whose wide-ranging investigations offer a diversity of clients and a casebook of crimes.

Set your Author Custom HTML Tab Content on your Profile page
PrevPreviousA Stockton Hero
NextCuttin’ the ‘Gras, Then and NowNext